Kristen Masada, from Ohio University, is just back from the Grace Hopper Celebration of Women in Computing (GHC), where she presented her poster, “Chord Recognition in Symbolic Music Using Semi-Markov Conditional Random Fields.”  GHC was held in Orlando, Florida, October 1 through 4, 2019.  Kristen was the winner of the poster competition at last February’s Ohio Celebration of Women in Computing (OCWiC), and her prize was a $1,000 scholarship to attend GHC.  Following her success at OCWiC, she decided to submit a poster to GHC as well.

Kristen is currently working on her master’s degree in computer science.  She is studying music cognition with Prof. Razvan Bunescu.  She first became interested in this field as an undergraduate in Ohio University’s Honors Tutorial Program.  Some of the overarching goals of music cognition are (1) to enable a computer to accompany a human musician and (2) to enable a computer to automatically compose music.  Kristen’s research in chord recognition could facilitate the accomplishment of either of these goals.

Kristen is excited to have taken part in GHC.  Seeing so many women computer scientists at one event, many of them her own age, was an impressive experience.  She said that quite a few people came up to her poster and asked some really good questions.  Some were people just starting out with their research while others were more senior.  The poster session gave Kristen the opportunity to discuss her work with industry representatives as well, including some from Audible and Spotify, who could see how her research related to some of the things they were working on.

Kristen’s favorite part of GHC was getting to hear Fei-Fei Li talk.  Fei-Fei Li is a famous researcher in computer vision and deep learning.  Kristen was well aware of her technical contributions but not of her advocacy work.  Kristen said that it was really moving to see someone who’s a top AI researcher actively trying to get more women and minorities participating in the field. 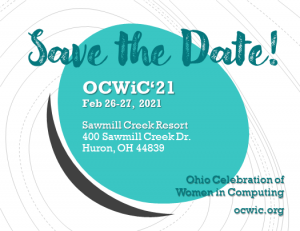 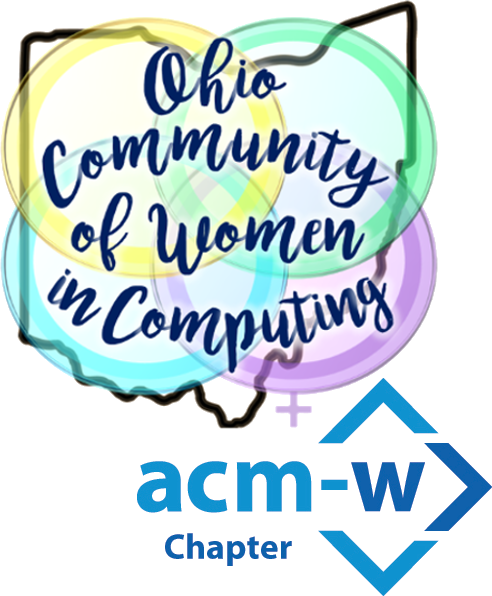